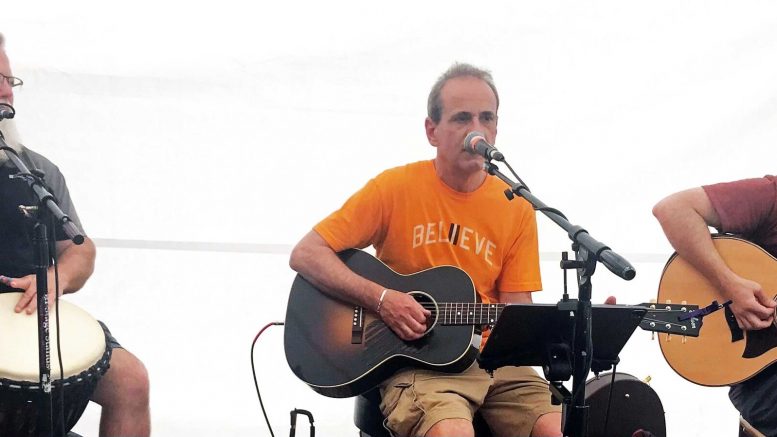 Classic Rock band Touch of Grey Trio, featuring John Hyatt, Evan Andrea, and Richard Freysinger, will perform at Pipeline Alley in Oil City from 7 to 9 p.m. Wednesday. The concert is the first of the summer series held on the second and fourth Wednesdays of June, July, and August and is sponsored by the Oil City Arts Council. Pipeline Alley is located on Seneca Street between the National Transit Building and its Annex. The concerts are free, but donations are appreciated. Other performers included in this year’s lineup are Sean Carey on June 23, Jesse James Weston on July 14, The Wyllis Street Band on July 28, a band to yet be announced on Aug. 11 and The Band Hanna on Aug. 25. The rain location for the concerts will most likely be the Great Room of the National Transit Building. For more information, visit oilcityartscouncil.org. (Submitted photo)