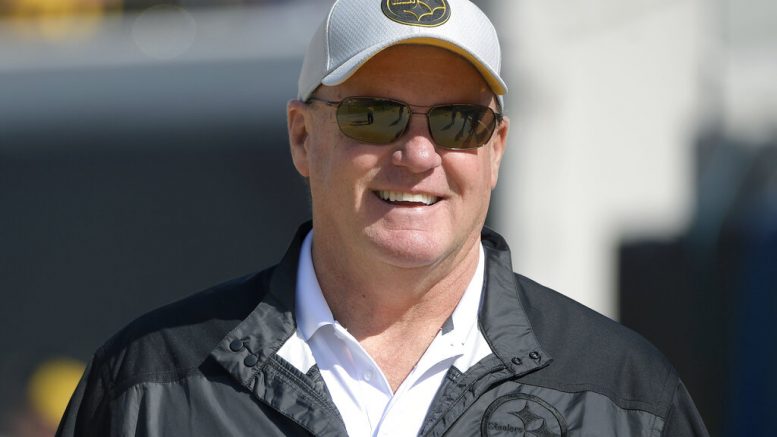 The team and Colbert agreed to a one-year contract extension on Wednesday that runs through the 2021 draft. Colbert was in the final months of a deal that was set to expire after the 2020 draft.

“Kevin continues to play a key role in our success and his dedication to our personnel efforts is unparalleled,” Steelers president Art Rooney II said in a statement. “We are pleased he will lead those efforts for at least one more year.”

Colbert joined the team in 2000 as director of football operations and recently finished his 10th season as general manager. The Steelers have won two Super Bowls and appeared in three during his tenure. Pittsburgh went 8-8 in 2019 — despite losing quarterback Ben Roethlisberger for the season in Week 2. It’s the franchise’s 16th straight non-losing season and the second-longest active streak in the NFL.

“It’s hard to quantify how fortunate I am to have been part of this organization for the last 20 years,” Colbert said in a statement. “I look forward to the challenge of getting our team back into playoff contention while never losing sight of our ultimate goal – winning a Super Bowl.”