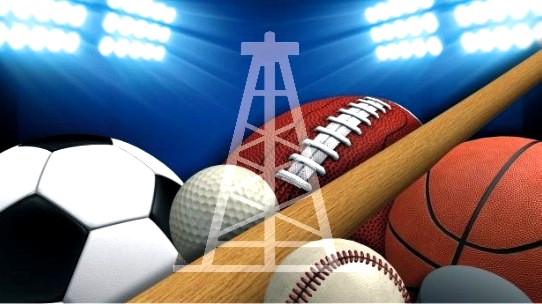 PITTSBURGH (AP) — Punter Jordan Berry is back with the Pittsburgh Steelers.

The team re-signed Berry on Saturday, less than two months after cutting him to make room for veteran Dustin Colquitt. Colquitt, however, struggled during Pittsburgh’s 5-0 start and was released on Friday after posting the lowest net punting average in the league.

Berry, who averaged 44.2 yards a kick during his first five seasons with the Steelers from 2015-19, will be the punter when Pittsburgh visits Tennessee on Sunday in a game between 5-0 teams.

The Steelers also elevated running back Trey Edmunds and linebacker Jayrone Elliott from the practice squad to the 53-man roster.