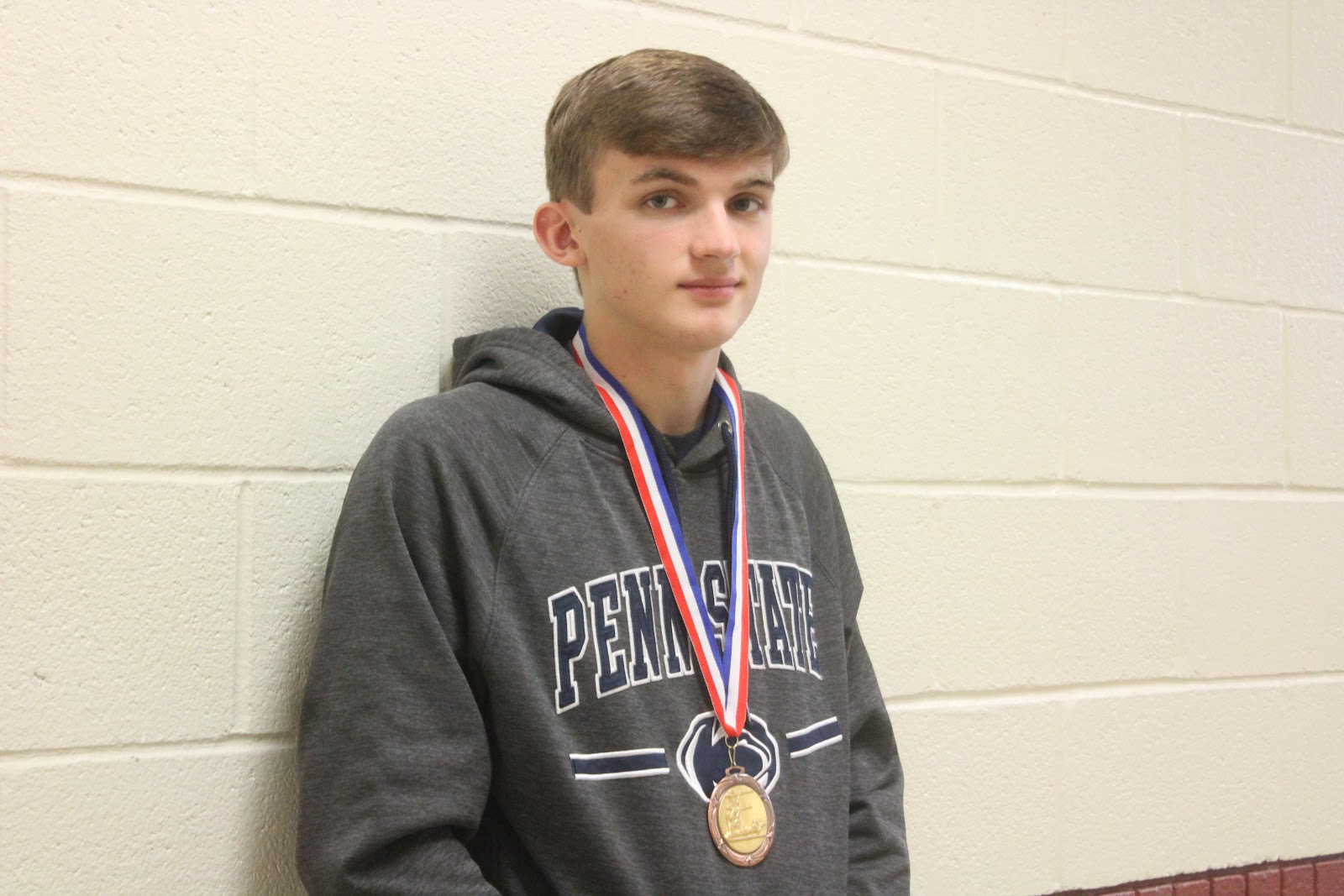 “It’s surprising! I thought that I would place a lot lower based on how I did throughout the competition,” Hayden said when discussing his competition.

Hayden Bell has had a passion for shooting rifles for a number of years, and over that period of time, he has further developed his skills.

Bell didn’t expect to place at all among his competitors. He thought his performance wasn’t good enough to achieve victory, but that assumption was clearly false.

Hayden met his award with humility, talking about his award as though it was no big deal.

Bell plans to participate in shooting rifles in college, and he would like to continue this sport afterwards as a pastime.

Alaina Olson is a student at Cranberry High School and a member of Cranberry Chronicles, the school’s journalism/publications class.