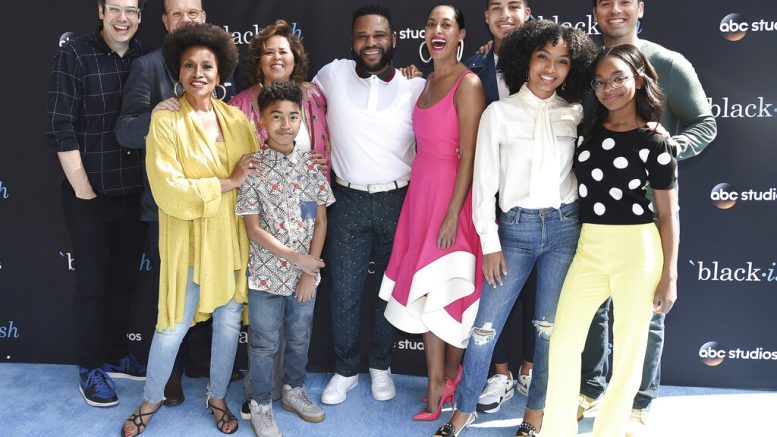 LOS ANGELES (AP) — ABC is bringing back the lion’s share of its series for next season, including “black-ish,” “A Million Little Things” and “The Rookie.”

They are among the 19 shows that will return in the 2020-21 season, the network said Thursday, adding to a list of previously announced renewals.

As with other networks facing the uncertainty of an industrywide, coronavirus-caused production halt, ABC is releasing its plans later than usual and piecemeal. Its schedule has yet to be announced.

Among the ABC series that won’t be back: sitcoms “Bless This Mess,” “Schooled” and “Single Parents,” the drama “Emergence,” and “Kids Say the Darndest Things,” a reality show hosted by Tiffany Haddish.

Decisions on “The Beauty and the Baker” and “For Life” have yet to be announced.

By JUDITH O. ETZEL Contributing writer The first regular meeting in 2021 for the Cranberry Township supervisors focused on an old topic – the devastation…

By KARA O’NEIL Staff writer Venango County commissioners offered a breakdown at their meeting Tuesday of how the county spent the $4.575 million in CARES…

LOS ANGELES (AP) — Dr. Dre was back at home Saturday after being treated at a Los Angeles hospital for a reported brain aneurysm. Peter…

LOS ANGELES (AP) — True to form, Betty White has something impish to say about her birthday Sunday. “Since I am turning 99, I can…

AUSTIN, Texas (AP) — The National Rifle Association announced Friday it has filed for bankruptcy protection and will seek to incorporate the nation’s most politically…

PHILADELPHIA (AP) — Gritty’s hat trick was that the mascot had one at all, a comically oversized Flyers cap he flung, frisbee-style, onto the ice….

MEMPHIS, Tenn. (AP) — Elvis Presley’s Graceland is now offering live online tours for fans around the world, including those who can’t travel to the…

I’m a squishmallow of a cat who loves people and attention. So my name Little Girl came from when I was younger. I was slim,…

I work in an interesting field, where change is celebrated, challenges are embraced, and differing thoughts are not just invited but needed. Redevelopment, after all,…

By JUDITH O. ETZEL Contributing writer Two requests to use city properties got different answers from Oil City Council at a meeting Thursday. In the…